How does a global chemical manufacturer integrate sustainability into new product development? How do they assess the ROI on investments in sustainability and capitalize on regulatory changes? Join IRI’s Lee Green as she interviews Rick Michelman, President & CEO of Michelman. 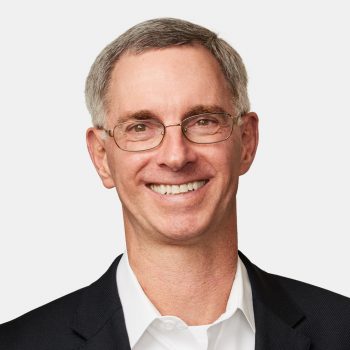 Dr. Richard (Rick) I. Michelman, President & CEO, has been with Michelman for 26 years, acquiring broad operation and market knowledge. He has taken on many organizational roles, including product development, technology management, enterprise software implementation, new business development, regional leadership, and business segment leadership. A board member since 1998, Rick took on his current role in January 2022. Prior to that, he was Michelman’s Chief Technology Officer & Executive Vice President – Americas and Printing & Packaging. Before joining Michelman, Rick worked at Raychem (now Tyco). Rick obtained his Ph.D. in Chemistry from the University of California at Berkeley and his A.B. from Cornell University. He continued his education at the University of Chicago’s Executive Institute. Rick serves as past President of the American Jewish Committee’s Cincinnati Regional Office. He provided significant guidance as to how this regional office should serve the community through local, national, and international advocacy. Rick now serves on the National Regional Offices Committee of AJC and the Cincinnati Executive Committee. Dr. Michelman is currently a member of the Board of Trustees for the Contemporary Arts Center of Cincinnati, serves on its Executive Committee, and participates on the Exhibition Committee. Rick recently joined the Tugboat Institute, which brings inspiration, new ideas, and proven best practices about business, family, and life for privately held company CEOs. He was previously a committee member of The CROWN, Cincinnati’s 34-mile urban trail loop, a multi-use paved trail that connects the city’s iconic landmarks and hidden gems. Rick also served on the advisory board for the Cincinnati Career Network program of the Jewish Vocational Service, held a board position at the Innovation Research Interchange (formerly the Industrial Research Institute), and was a member of Class 41 of the Cincinnati USA Regional Chamber of Commerce’s Leadership Cincinnati, the area’s premier leadership development program. 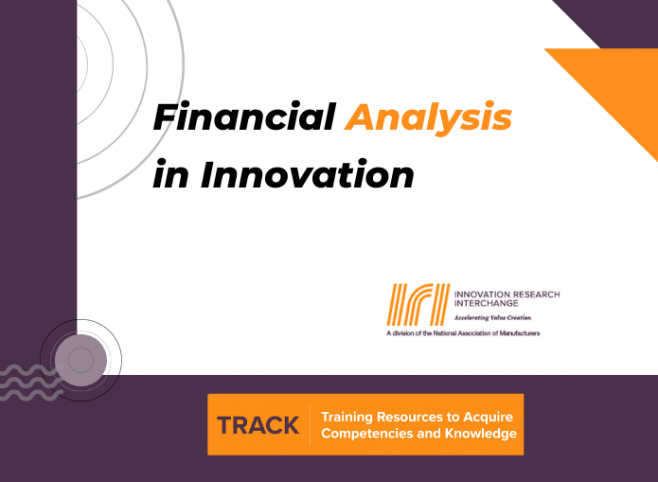 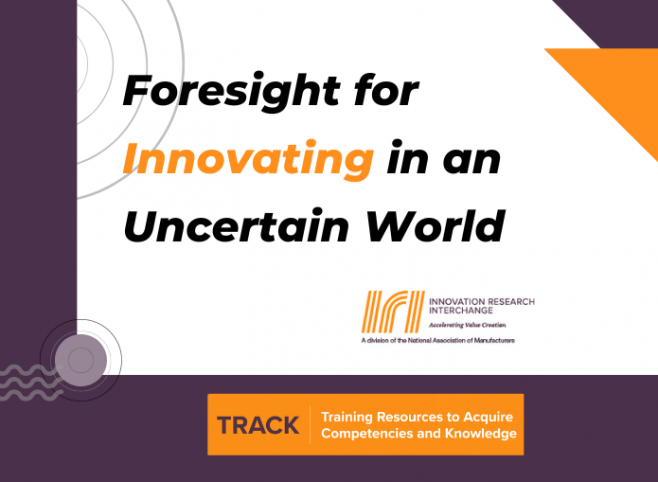 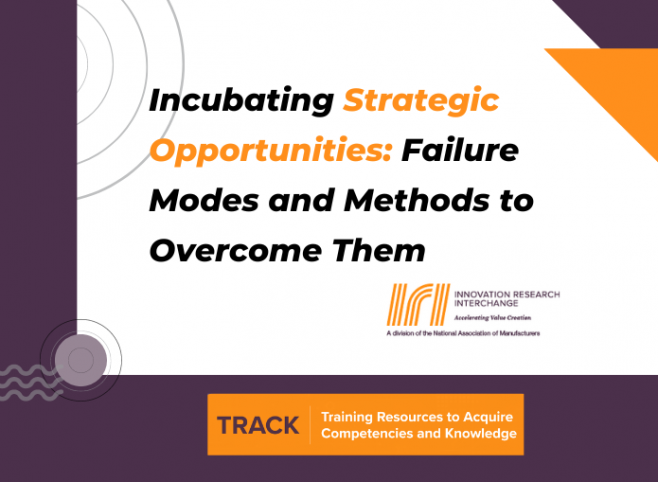 The Human Side of Technology: Leading Peo... 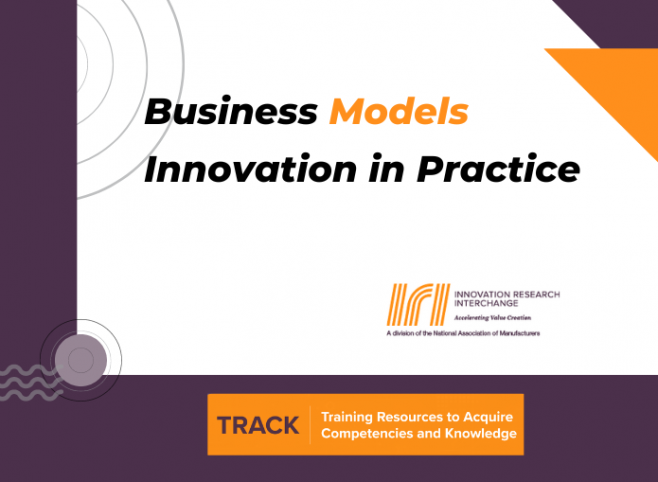 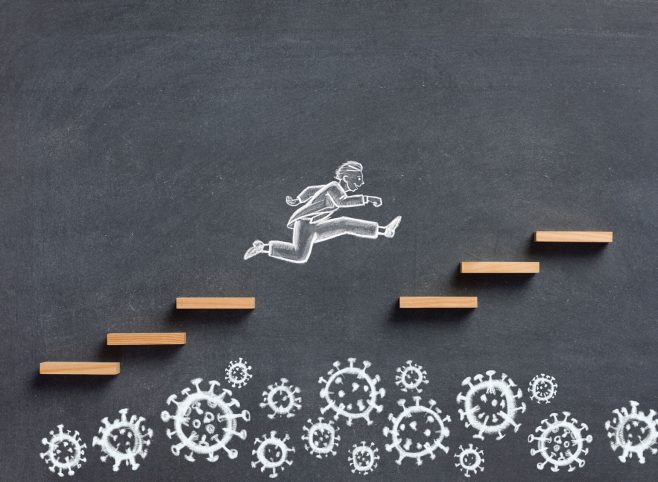 Improve Your R&D Productivity – an Online... 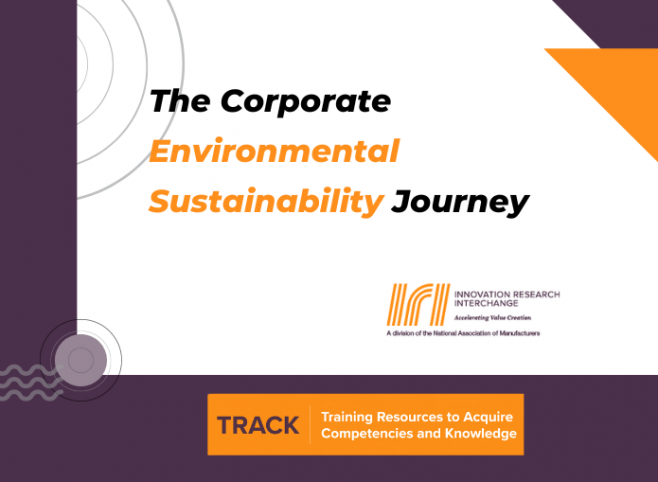 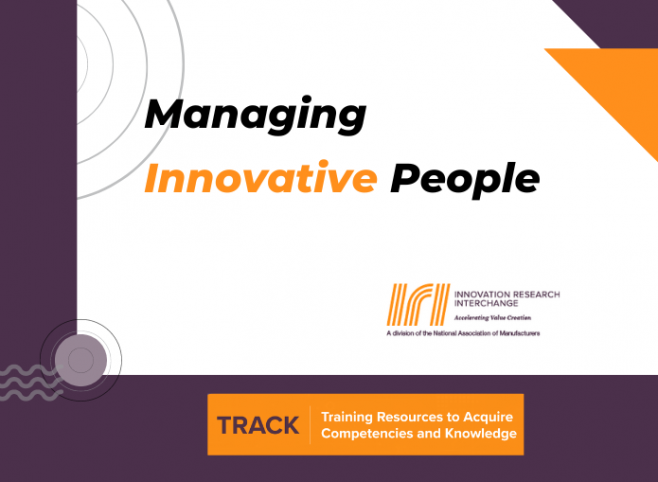